COVID 19: We are open for in-office and virtual visits. Read our safety precautions. 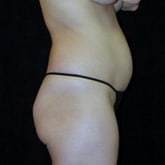 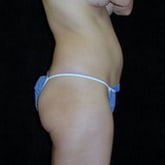 Several studies on SmartLipo laser liposuction have been published which show reductions in the overall volume of fat. Reduction appears to be greatest in small collections of fat, such as, fat located under the chin. As an added benefit, laser liposuction may also tighten the overlying skin by inducing collagen formation and a healing response.

LEARN EVEN MORE ABOUT SMART LIPO ON OUR BLOG.

SmartLipo, also known as Smart Lipo or laser lipolysis, has received FDA approval for use in the United States. Smart Lipo is a relatively new treatment.

Real Before & After Photos